As we are heading into November let’s look back at the last month and look at some of the things celebrities have done.

What’s happening with Kanye and Kim and will Kanye go after Taylor?

Recently, Kanye West unfollowed Kim Kardashain on Instagram, as you may know Kim Kardashian filed a divorce, as of now they are on speaking terms and both the celebrities seem pleased with the way things are panning out. Though Kim did break out into tears on a recent episode of Keeping up with the Kardashians (KUWTK) while she was talking about Kanye and her marriage. She got extremely emotional after that and was in a bad mood for part of the episode. Sources describe the relationship as ‘amicable’ Kim and Kanye, after being married for 7 years called the quits. The drama originally started when Kanye jumped on stage while Taylor was giving an acceptance speech, he shrugged, returned the mic and the latter’s time was up, he did apologise to Taylor, but after that the drama with him and his wife, seemed to begin. Kim believes that Kanye moves around the country too much and it’s hard to raise children, however she hopes he finds a partner that can cope with the non-stop movement. Questions of what Kanye will do next have been buzzing, will Kanye go after Taylor because they are friends now? Will he run for president again? Or will he be alone? I Wrote a Song Using Only Kanye West Tweets

To the Met Gala 2021, Kim Kardashian wore a stark black, balenciaga, full body suit. Sources say that ex-husband Kanye West helped inspire the look, this outfit ‘rewrote the red carpet rules.’ Kim attracted so much attention that her outfit is now a halloween costume. The theme this year was American Independence and Kim’s outfit surprisingly fit the vibe the best. She showed that even while wearing a full body piece people would still find ways to criticize her. The idea behind this outfit is what truly represents American Culture.

Olivia Rodrigo has written multiple songs with an anonymous girl within them, each time hinting toward who it was with her lines ‘blonde girl’ & ‘older than me.’ Sources say that Olivia and co-star Joshua Bassett were in love only to see him go after some blonde girl, she was torn. Joshua Bassett then wrote a song called ‘anyone else’ and said that it was about ‘falling for a friend who was unavailable’

Moving on to Sabrina she wrote ‘maybe blonde was the only rhyme’ and ‘I am happy and you hate it’ could it mean Olivia was upset that Sabrina was happy and potentially with Bassett? Another part where Sabrina says ‘maybe we could have been friends, if we met in another life’ that seems like a pretty accurate thing to say. Questions of whether it is Sabrina? Or is Joshua still in love with High School Musical The Musical The Series co-star Olivia?

In July, 2021 JUICE WRLD fans got news that despite the amazing rapper being dead (may he rest in peace) bits of his music would be released to the public. The album would be released in a trilogy and the first installation trailer of the song ‘party never ends’ has been released. Amongst many people in the world, JUICE is an extremely famous artist who I was introduced to by fellow students in grade 6 (they know who they are) at the age of 21 JUICE WRLD unfortunately passed away leaving fans in shock and tears.

“When I listen to JUICE WRLD, I get taken to a zone, it’s like the JUICE GODS have taken me with them” says a fan. 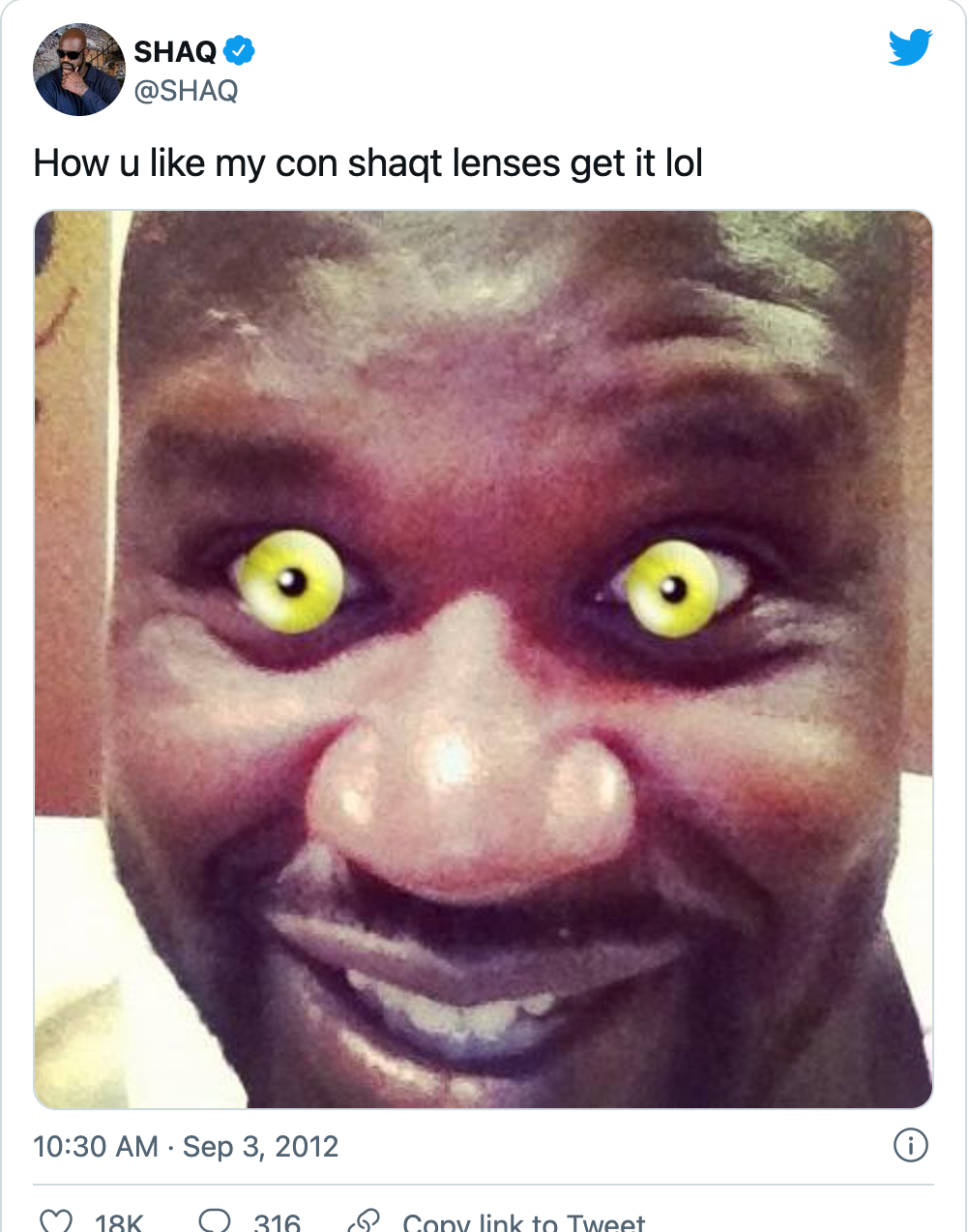 Anika Mahansaria - January 25, 2019
By Anika Mahansaria The cop comedy, Brooklyn 99, which aired on Fox, found a new home on NBC. NBC Universal did, in fact, originally own...